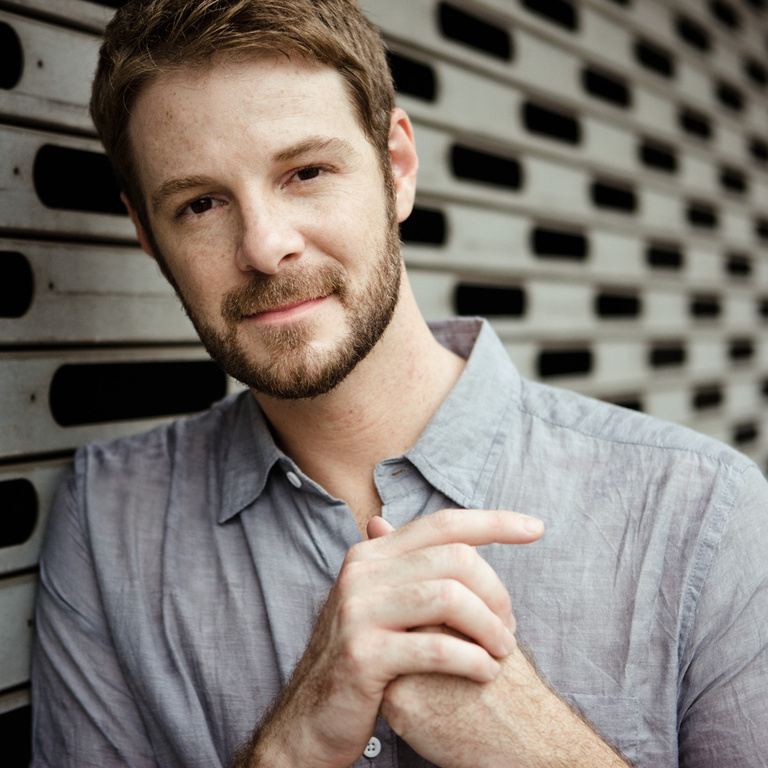 Funny how our best selves typically surface when we aren’t trying so hard to make ourselves the “best.”

Emerging singer-songwriter Kyle Sherman can certainly validate. Take, for instance, that moment this past summer, when he unexpectedly had his world shaken during a mission trip to Africa.

“Leading up to our trip to Zambia, I felt nervous. I found myself thinking, ‘Can I do this? What if the kids don’t like me? Can we stand being that far away from our own two kids and for that long?’” Kyle recalls. “We didn’t have any connection to these children before the trip outside of being told I would have ten boys and Stacie would have ten girls. Day one we really just spent time getting to know a bit about the kids and sharing a little about ourselves. The first big step for us came at the beginning of day two. The buses rolled up and we could see our kids running for us yelling, ‘Uncle Kyle!’, ‘Auntie Stacie!’. I think it was then that we knew, we were forever connected to these children”.

Indeed, there’s a bit of a pattern in the 31 year-old, Texas native’s life story when it comes to receiving what’s hoped for, after surrendering it for a season.

Fort Worth-based singer-songwriter Kyle Sherman recently signed on as the flagship artist to brand new label RayLynn Records, owned and operated by Texas entrepreneurs Bob and Janice Simpson. An opportunity that presented itself during a time period when a record deal wasn’t even on his radar.

“It’s crazy how God works,” Kyle says. “A few years ago, I pushed pretty hard to do my own thing as a singer-songwriter. I used my own money for a flight to Nashville, hoping I could get anything going as a recording musician, but every well I approached would dry up. It clearly wasn’t the right time then.”

Kyle continued on a decade-long path of leading worship that started at his local church as a teenager, progressed to Dallas Baptist University, and finally took on a full-time role as worship leader at Lifechurch.TV’s Fort Worth campus for over three years under the leadership of renowned pastor/author Craig Groeschel.

“I don’t know that I’ve ever specifically felt God calling me to be a worship leader, but He’s repeatedly placed me in that position,” says the Fort Worth, Texas native. “There’s always been an ember burning, a drive to minister to people in my life, and doors have kept opening for me to do that through leading worship.”

In 2010, fellow Lifechurch.TV attendees Bob and Janice Simpson approached Kyle with the initial conversation of making a record.

“I kind of chuckled, thinking it was a cool thought, but I knew the Simpsons were super busy and really didn’t know what might happen from that initial exchange,” Kyle recalls.

Sure enough, a year after that conversation with the Simpsons, Kyle was back in Nashville—this time with a record deal—pouring his heart into a microphone at Sony Studio with reputable, veteran producer and country singer-songwriter Mark Collie.

“Mark was able to bring in the front line of Nashville studio musicians,” Kyle says. “It’s unbelievable the artists we were able to work with while putting this record together.”

Kyle can only best describe the resulting production as an eclectic and authentic mix of rootsy, southern soul. Altogether, worshipful music that stylistically fits within the environment of a downtown bar room as much as it does a suburban mega-church.

“There are elements within this record of all kinds of influences,” Kyle says. “From stuff I was crazy about in college, like Shane & Shane and David Crowder Band, to more recently, Needtobreathe and even Eric Clapton, who I kind of discovered later in life, due to my wife’s fondness for classic rock. I hope these songs reflect nuances of all this, but ultimately take on a style that is uniquely Kyle Sherman.”

Consequently, Kyle doesn’t short-change his individuality as a songwriter either. Within a culture where it’s easier to keep songs focused on the good and the joyful, Kyle discovered that recording his most honest songs – the Psalm-like “Hear Me”, for instance – was somewhat nerve-racking, but necessary.

“It’s scary and vulnerable to say ‘I don’t understand you, God’ or ‘My life is messed up and nothing seems to be changing’ when expressing how we really feel about living out our faith. But it’s been proven over and over that the most relatable music is the most emotionally transparent. It’s been great to experience peoples’ walls breaking down through these songs.”

Highlights on Hear Me include first radio single, “Come To Me”, the Easter ballad “The Greatest Tear” and the understated, yet anthemic chorus “All Things New (Hallelujah).”

“Any time I’ve ever tried to write a worship song, it would get so complicated and just didn’t work,” Kyle says. “‘All Things New” was the opposite of that. It’s simple, powerful and came at a moment I wasn’t even thinking about writing.”

Anyone surprised that Kyle wrote one of his most powerful songs when he wasn’t trying to write a powerful song hasn’t paid enough attention to his story. Before the world has heard a single note of his debut record, Kyle’s life already demonstrates what can happen when our timing is set aside for God’s timing. That said, it’s safe to expect great things from Hear Me, when it releases this fall. 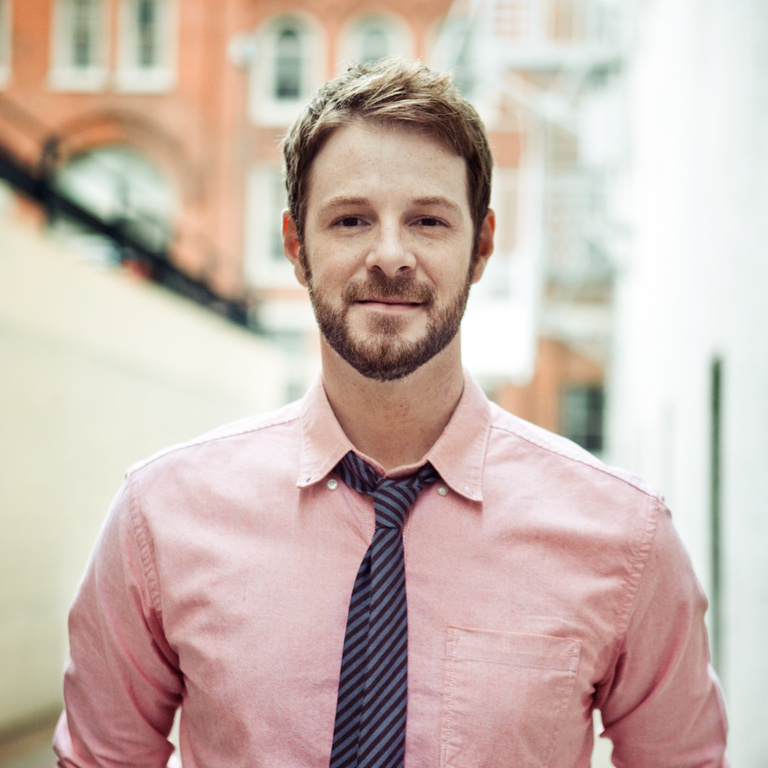 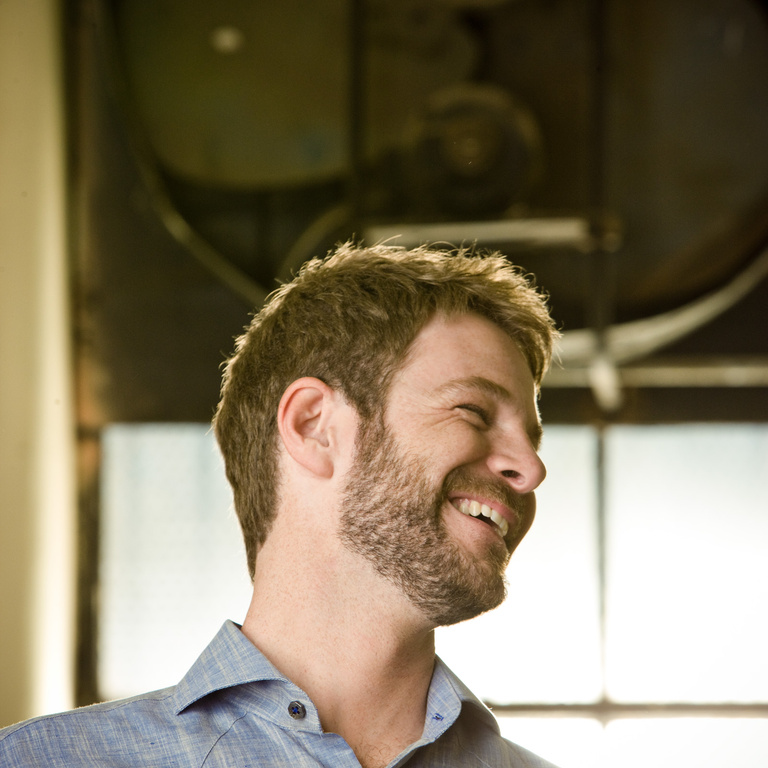 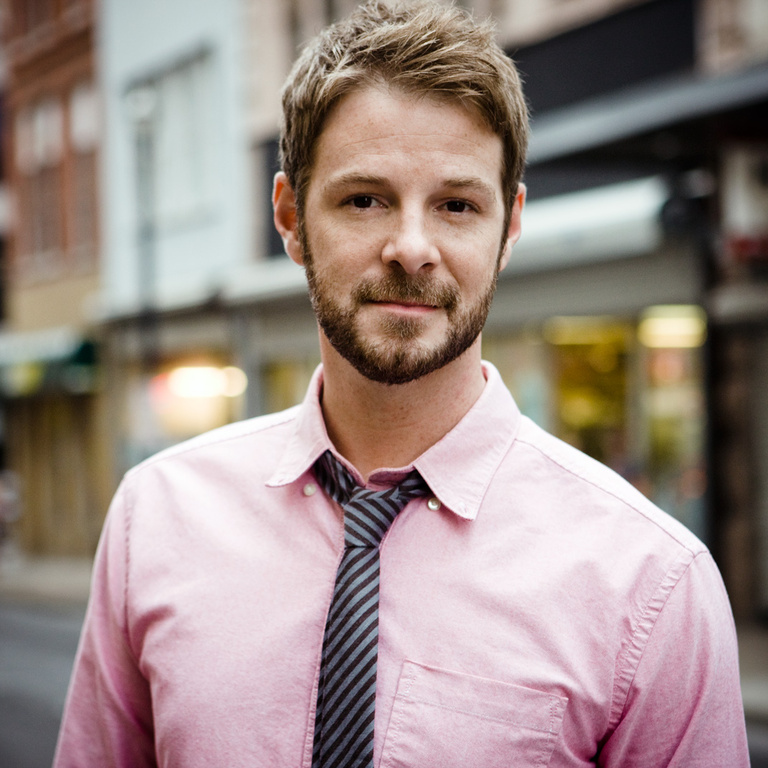 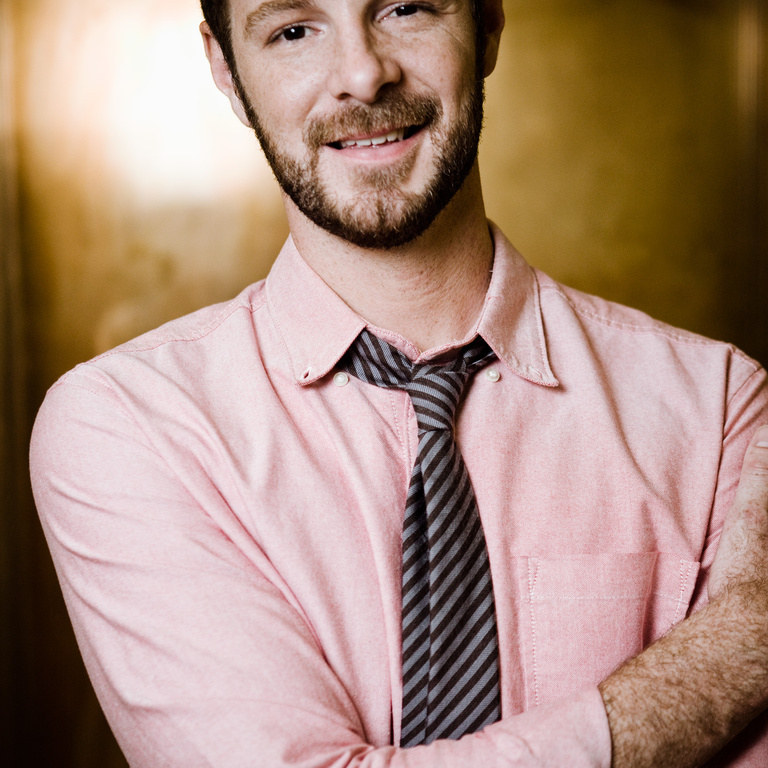 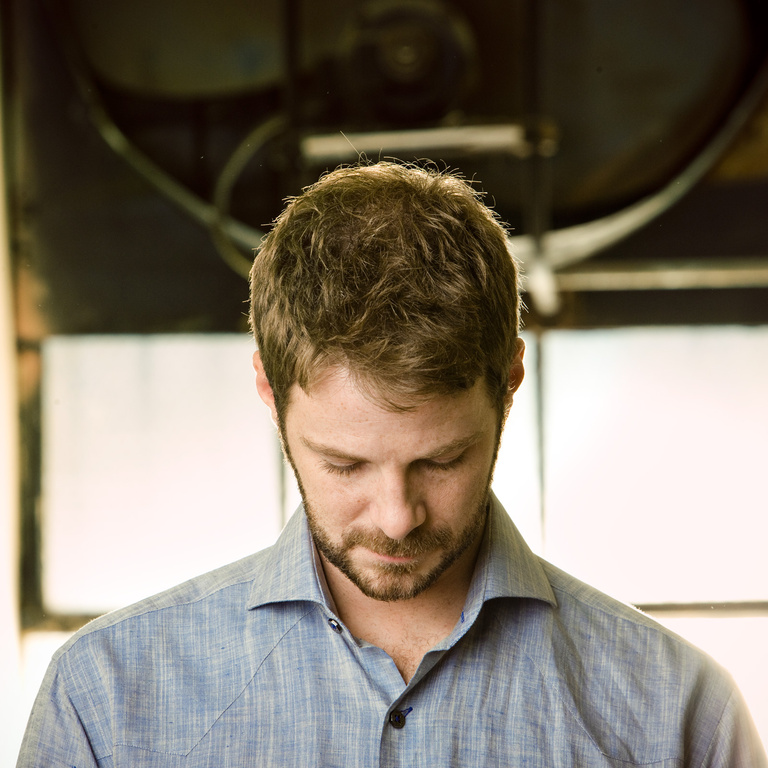